Working from home has skyrocketed across the country, jumping from 5.3% in 2018 to 63% by early April of this year, prompting the National Association of Realtors to take a closer look at which counties are best positioned to support the trend.

Based on a variety of data points — this includes housing affordability, population growth, the percentage of households with internet connectivity and the percentage of workers in office-related jobs, among others — NAR ranked all 3,142 U.S. counties.

“The coronavirus pandemic greatly accelerated the number of workers who are able to work from home,” NAR Chief Economist Lawrence Yun said in a press release. “Possibly a quarter of the labor force may be permitted to work from anywhere outside of the office even after a vaccine is discovered — compared to only 5% prior to the pandemic – and this will greatly change the landscape of where people buy homes.”

The top 30 best performing counties had more than 5,000 households, according to the report.

Texas had the most counties in the top 30 at seven, followed by Virginia with four, Colorado and Georgia both with three and Florida and North Carolina with two each.

Fort Bend County ranked 21 in the national list with 92.6% of the population served by three broadband ISPs or more. “It experienced a nearly 19% increase in population over the last five years as of 2019, which have somewhat increased housing costs, with 26% of homeowners with a mortgage spending at least 30% of income on housing,” the report noted.

NAR CEO Vince Malta said in a press release that more remote work options could result in buyers seeking “larger properties that offer space for a potential home office and other features that have become more valuable as a result of this pandemic.”

“The growing trend and historically-low mortgage rates are spurring potential homebuyers to consider a broader range of options and rethink what’s important to them in the long term,” he added. 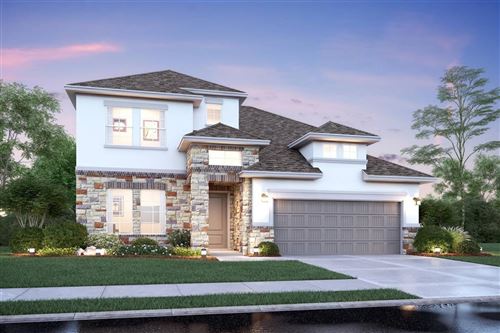 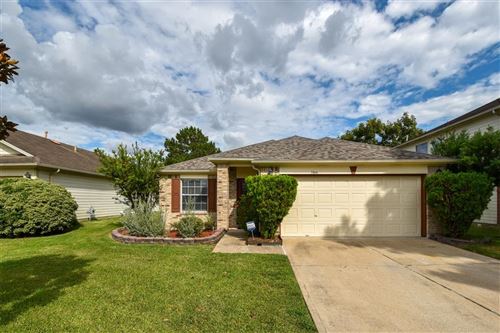 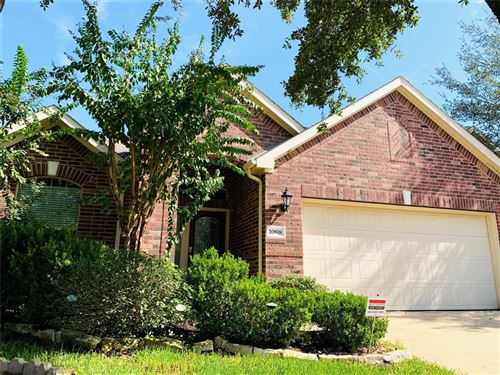 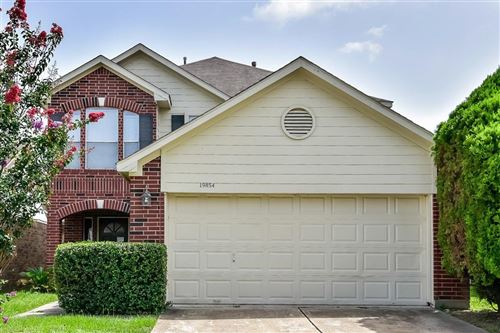 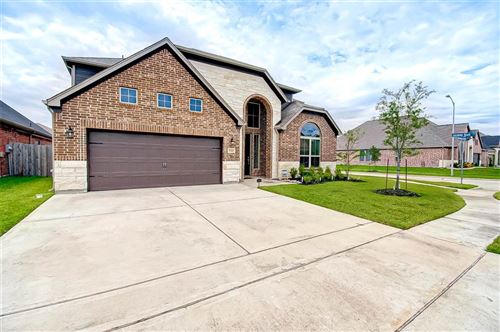 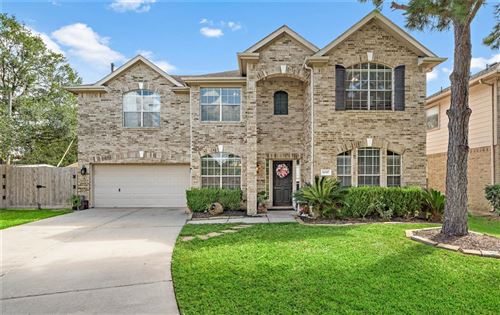 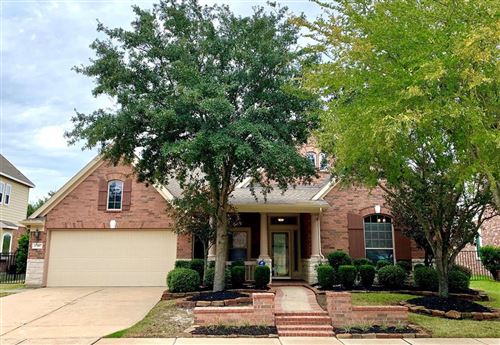 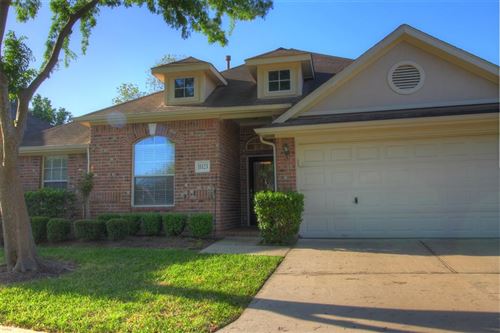 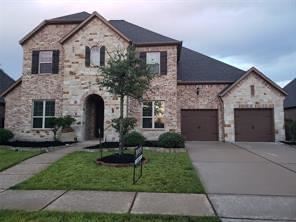 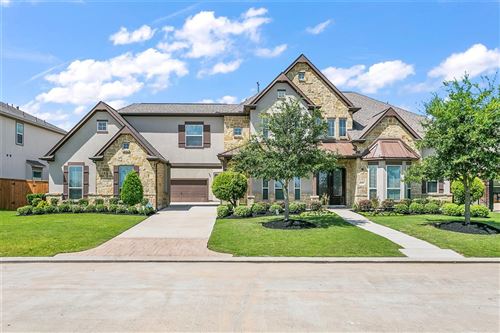 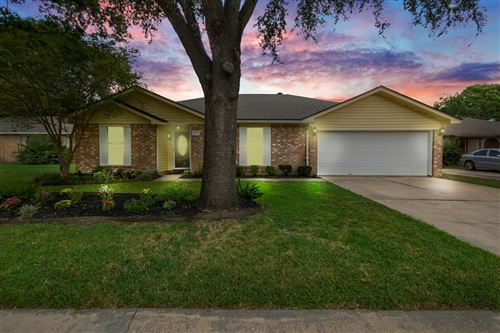 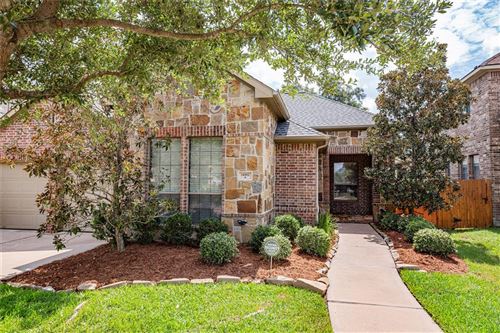 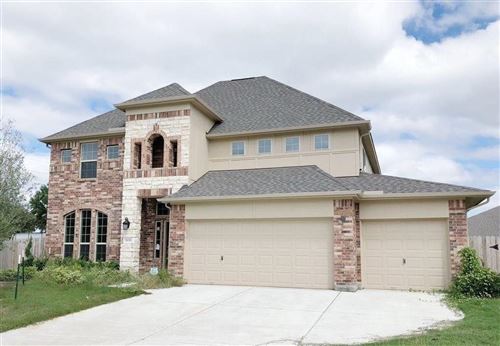 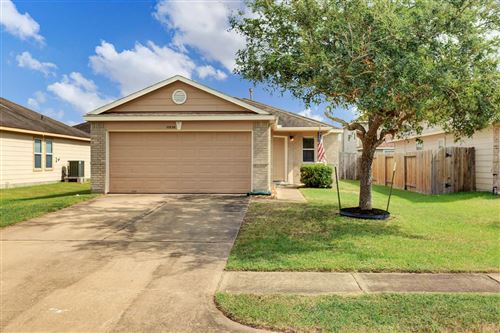 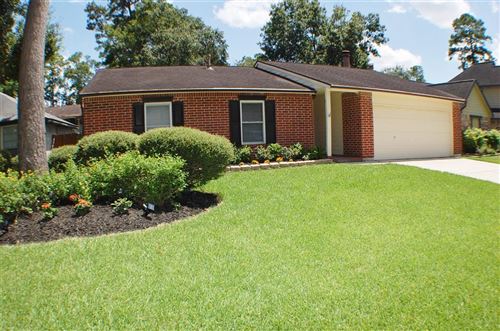