Since the start of the COVID-19 pandemic in March, there have been nearly 400,000 fewer homes listed than the same time period in 2019. That has created a large deficit in the housing supply at a time when consumers are rushing to buy. Home prices are increasing at double the pace of last year, and homes are selling 12 days faster than in 2019, according to realtor.com®’s Weekly Housing Report. END_OF_DOCUMENT_TOKEN_TO_BE_REPLACED

New-home production is predicted to surpass 1 million next year and reach 1.2 million in 2017, according to the National Association of Home Builders’ recent annual Fall Construction Forecast Webinar. That will put the new-home market on track to reach 91 percent of its average norm by 2017.

NAHB economists predict a strong turnaround in the construction of new single-family homes over the next two years. “2016 has a lot of potential to accelerate the recovery,” says Robert Denk, NAHB’s senior economist. “It’s about population and job growth. We’re really in a very different place than we were in the early rounds of the recovery.”

The average number of single-family starts in a given year was around 1.3 million, which was the average in the early 2000s. However, during the housing bubble era, housing starts dipped to about 350,000 in 2009, and have been slow to mend. The market is currently at about 740,000 – 53 percent of the long-term average, according to Denk.

Denk says the pent-up demand for housing production will drive an increase in the next two years. There have been few homes built since the recession, “how long can we go without people demanding additional housing?” Denk says. 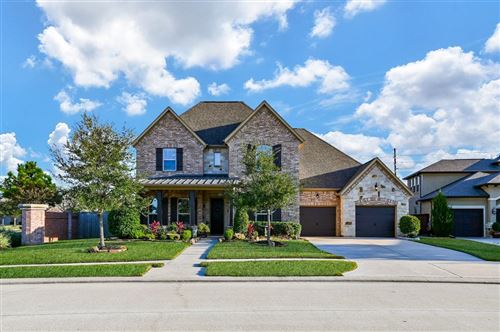 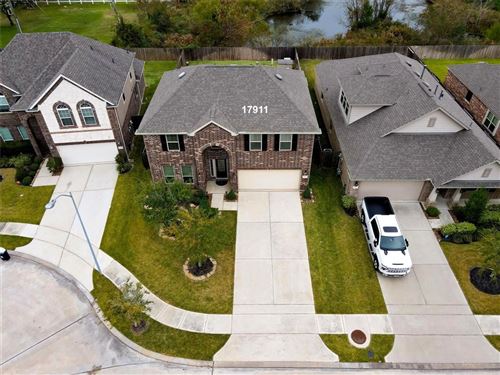 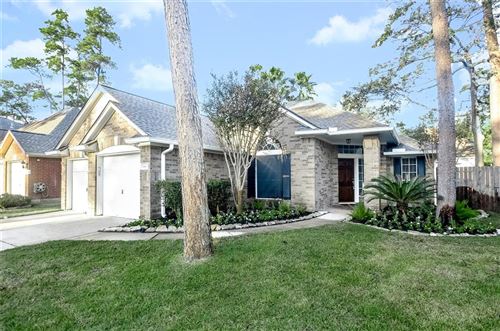 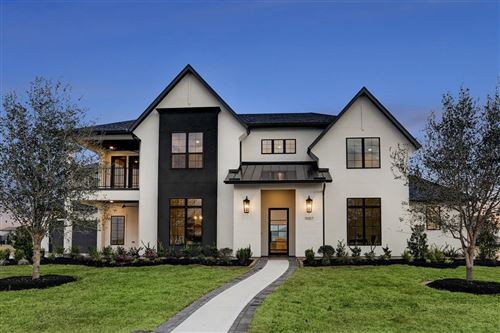 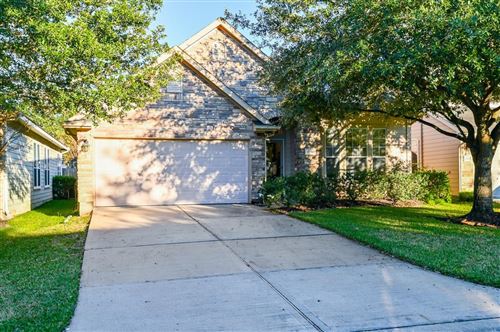 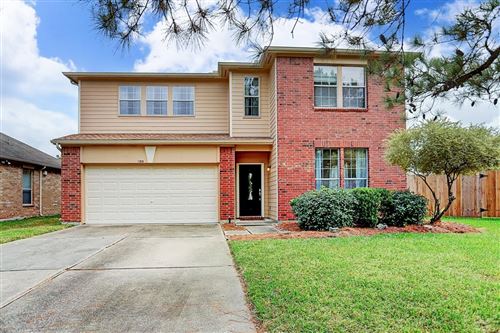 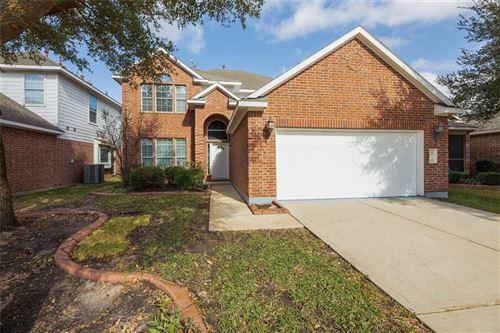 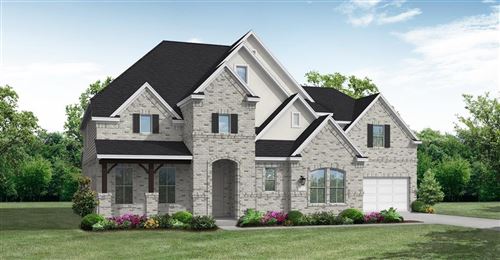 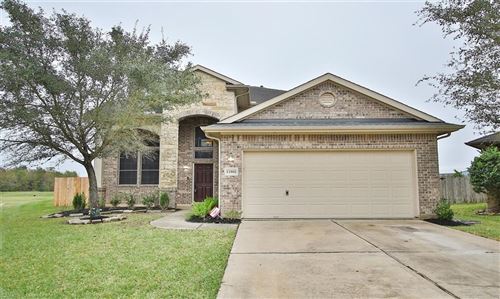 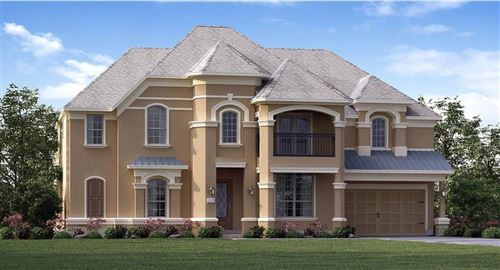 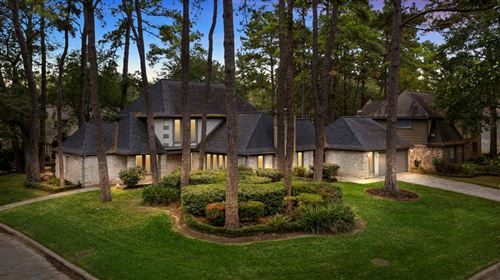 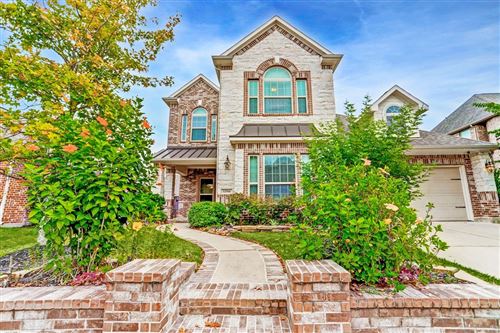 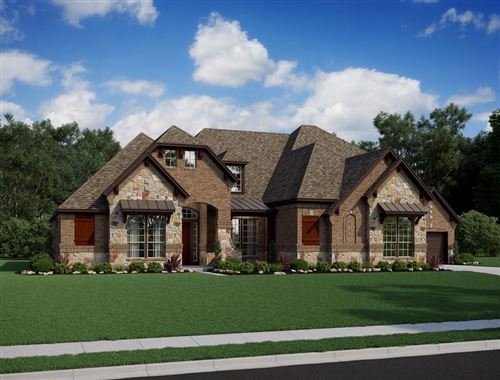 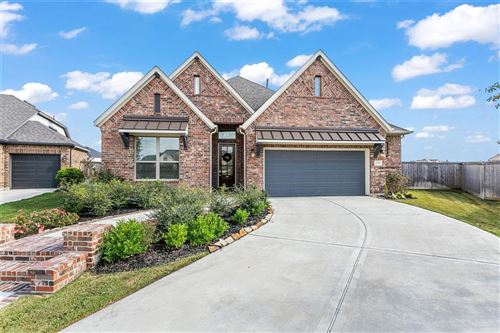 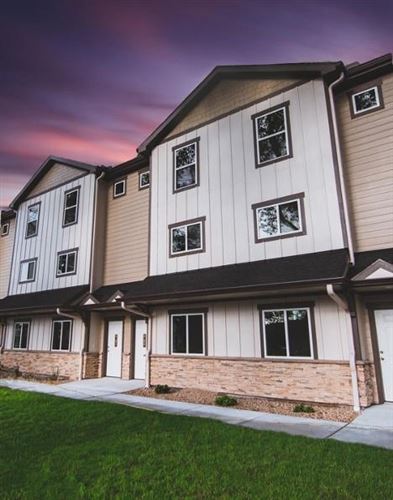 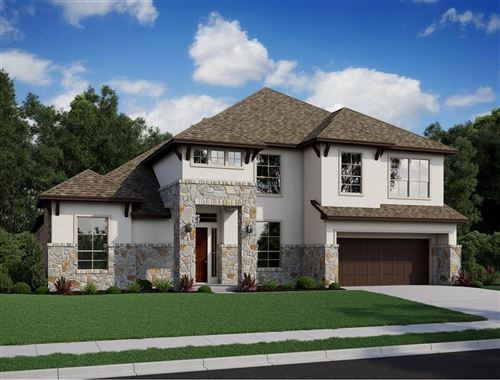 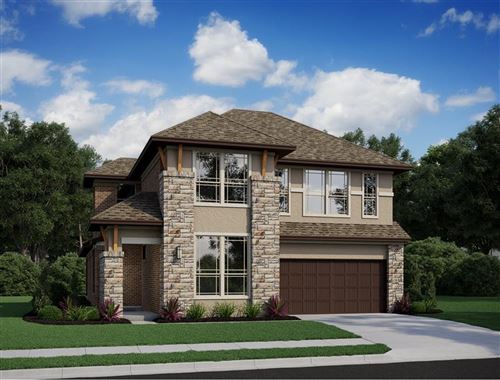 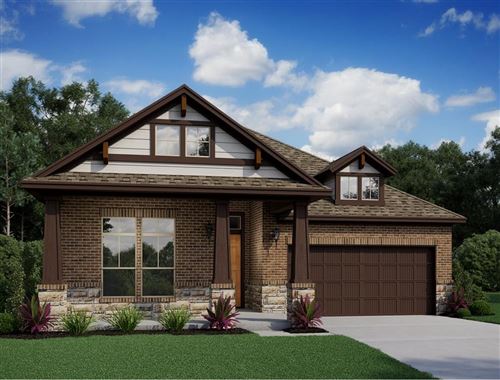