The average first-time home buyer in Texas is 32 years old, married and settling into a house for at least a decade.

That’s according to data from the Texas Realtors’ 2019 edition of the Texas Homebuyers and Sellers Report, which details how the home shopping market looks from year to year based on age, ethnicity, income and buying perceptions.

“We still have a tight supply of homes for sale in most areas of the state, which makes it challenging for buyers,” said Tray Bates, 2019 chairman of Texas Realtors. “We’re also seeing home prices rising faster than incomes, especially for first-time homebuyers. One key to a successful home search is for buyers to identify the features they value most in a home.”

Nearly one-third of all home buyers this year were first-time owners. These residents said they wanted a newly built home to avoid costly renovations, plumbing problems and electrical issues.Those who opted for an older house cited value and price as motivators.

The general age of all combined homeowners — not just first-timers — this year is 47, which is unchanged from last year.

The majority, 68 percent, of all homeowners were married, followed by single females at 15 percent, single males at 9 percent and unmarried couples at 5 percent.

According to this report, three-quarters of buyers in this state identified as Caucasian, 13 percent were Hispanic, 7 percent African American and 4 percent Asian.

Most sellers spend an average of 10 years in their home. When choosing to relocate, the majority of people said it was to move closer to family, followed by residents who moved to pursue a job prospect.

Those preparing to unload their homes should start soon: the average Texas house sits on the market for four weeks before selling. 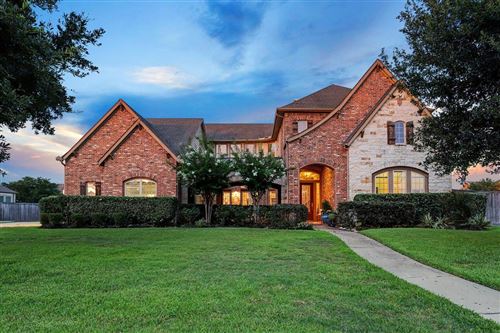 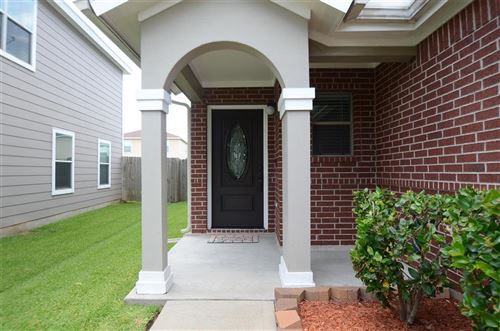 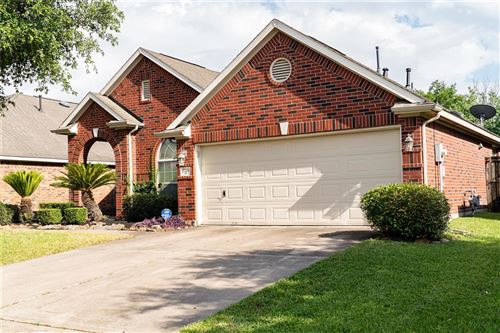 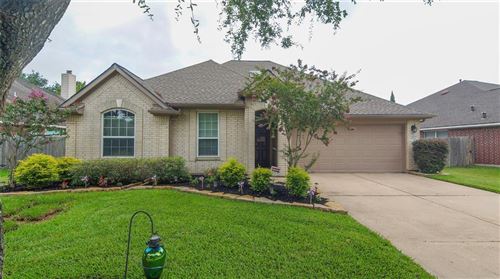 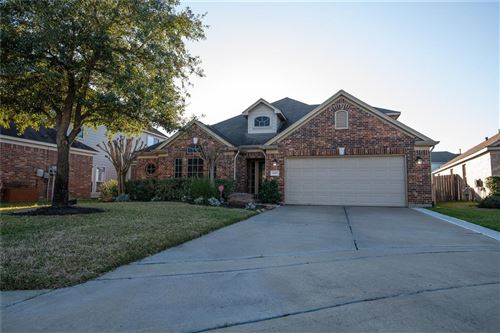 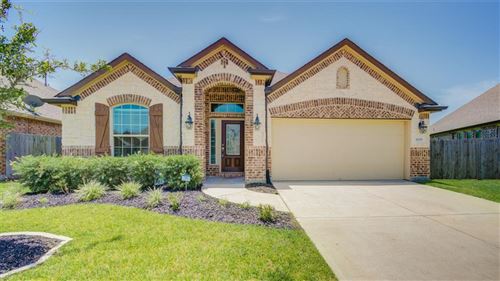 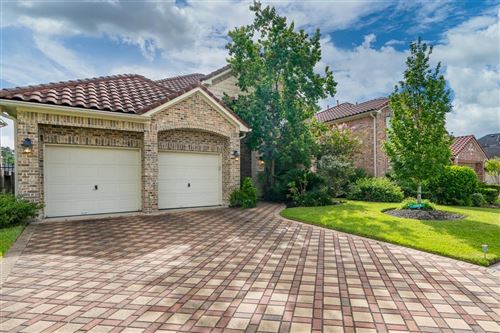